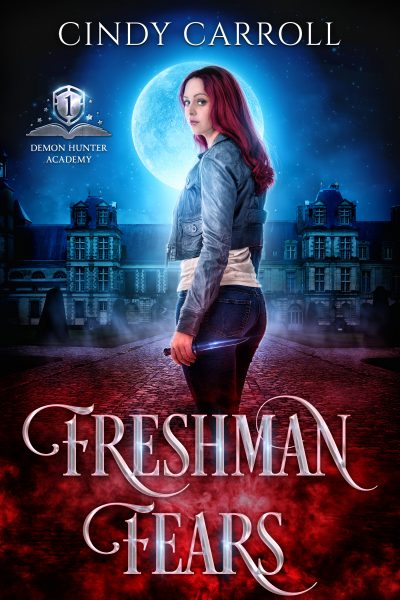 About to be kicked onto the streets, Alex has nowhere to turn until she learns what really lurks in the dark, and the magical powers that might be locked inside of her.

Nearly eighteen and about to leave her hated foster home, Alex Kavanagh’s plans go awry when a demon blows into her barista shift, leaving wreckage behind. Blamed for the destruction and fired, Alex doesn’t know what to do or where to go, until a mysterious stranger appears and tells her she’s fated to be a demon-hunting witch.

Desperate for any security, Alex agrees to attend an academy for demon hunters. There’s just one problem, she doesn’t have a magical bone in her body. Working hard doesn’t stop her endless mistakes, or the torment from the school bullies.

Alex fears the failures will lead to her losing the only secure place she’s found, and she’ll soon be thrown out, to the demons waiting to hunt her down.